Malan was awarded the prestigious award “Breakout Action Star” during the annual AOF Megafest in Las Vegas. During the same festival she was also nominated “Action Performer of the Year” by Hollywood Dreams.

The AOF Megafest is the home of over 15 great film and script events all taking place during one week in Las Vegas. It’s one of the biggest events of it’s kind in the world. 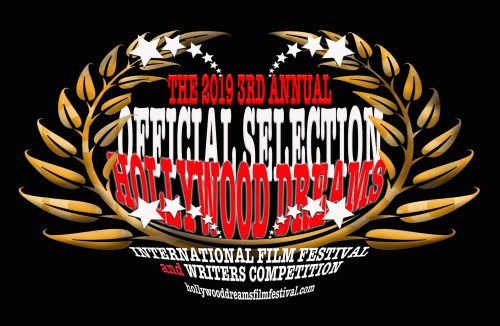