Moa Malan is an actress specially trained in acting for film.
She has acted in award winning and nominated movies, done commercials, music videos and is also a stuntactress.
She’s highly valued for her versatility as an actress and her ability in physical skills such as sports, martial arts and weapons handling.

Malan was trained at the Prague Film School – Acting for Film, but before that she underwent vocational studies in drama and theater at Wendelsberg in Sweden.
Shortly after finishing her studies in Prague she moved back to Sweden and started working as an actress.

She has acted in several award winning movies and has won awards for BEST FEMALE LEAD at the Hollywood Weekly Film Festival for her performance in the featurette “Storm” and for her performance in “Redeem The Beginning” she has been nominated twice for “Female Breakout Action Star” and “Female Action Performer of the Year” and she has won the title “Breakout Action Star” at AOF Megafest in Los Angeles.

In between film and TV she has shot a number of commercials, music videos and done some modelling. 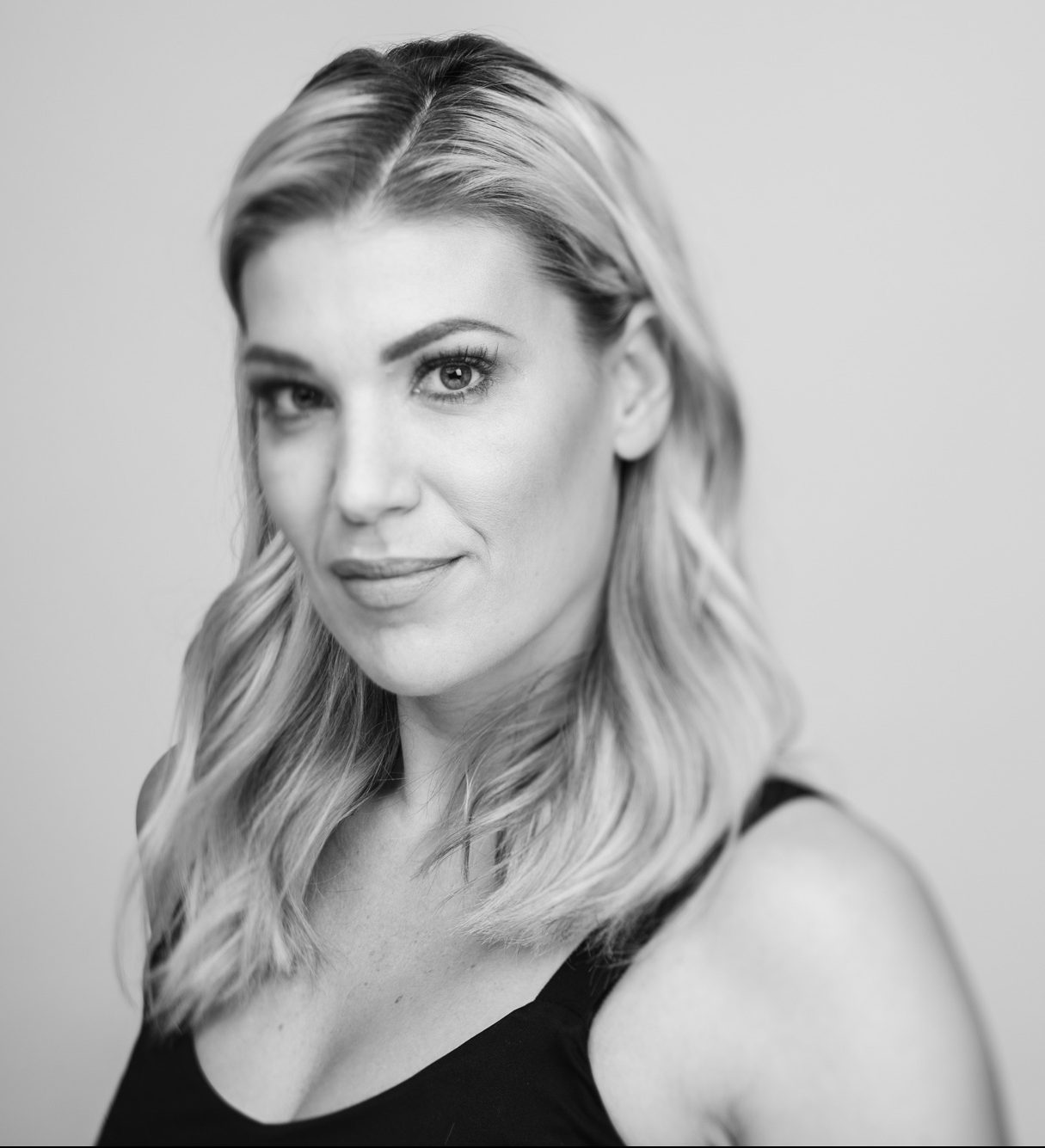 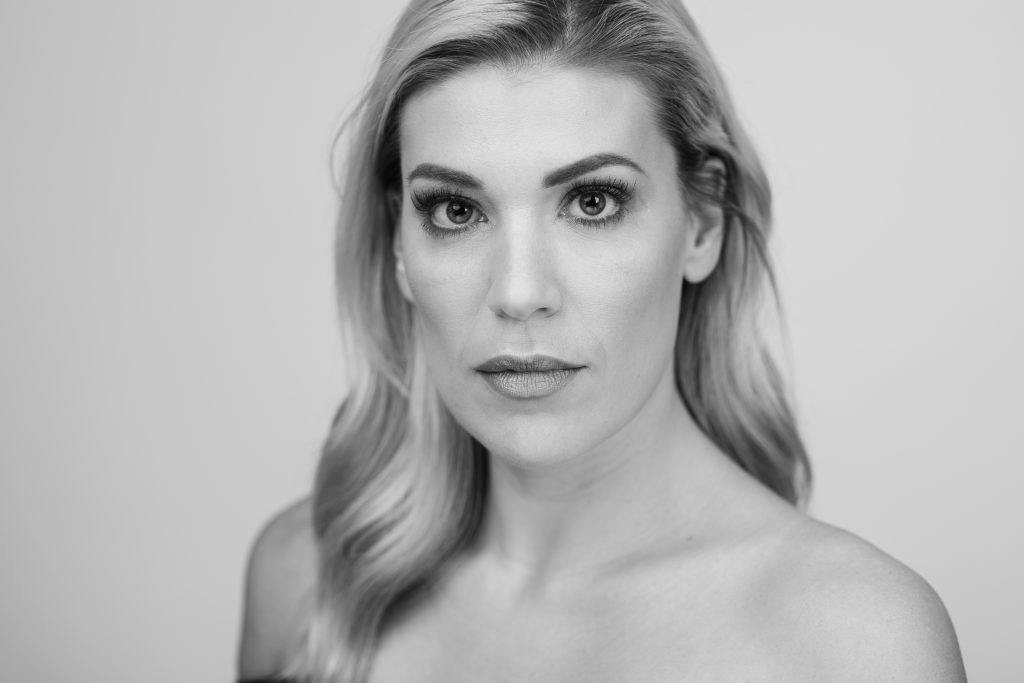 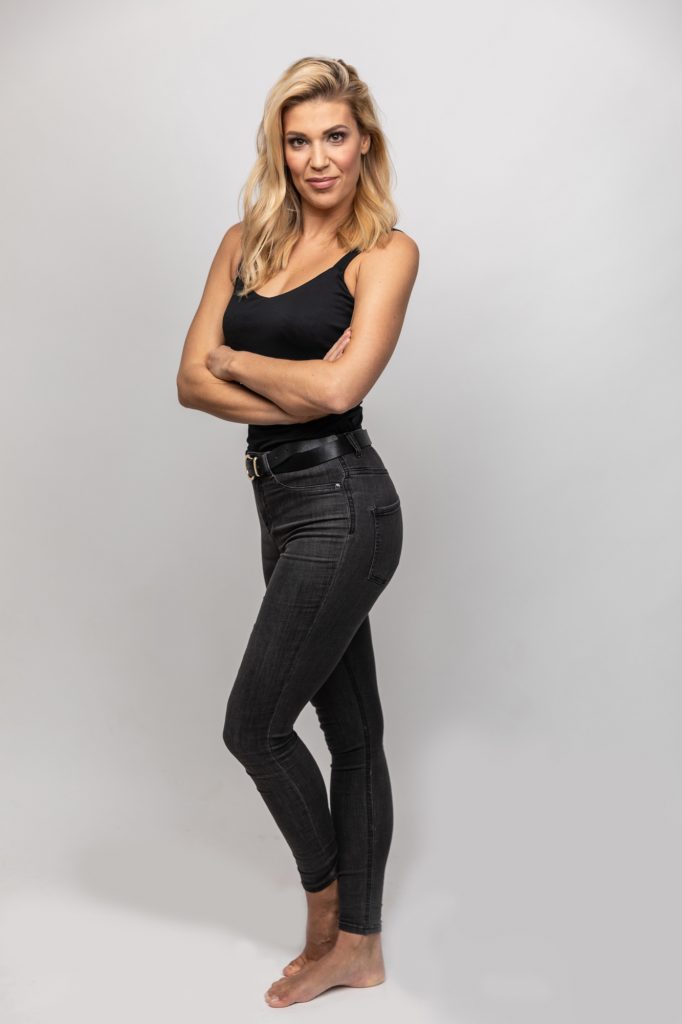 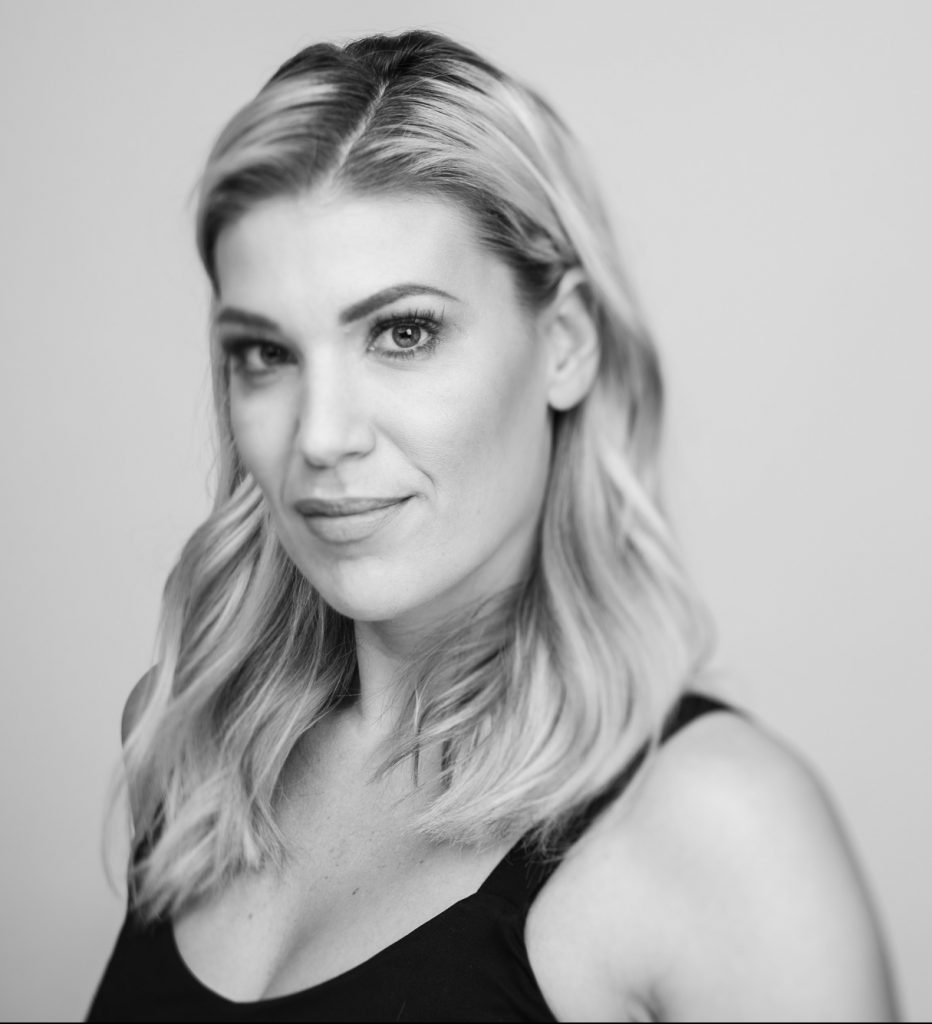 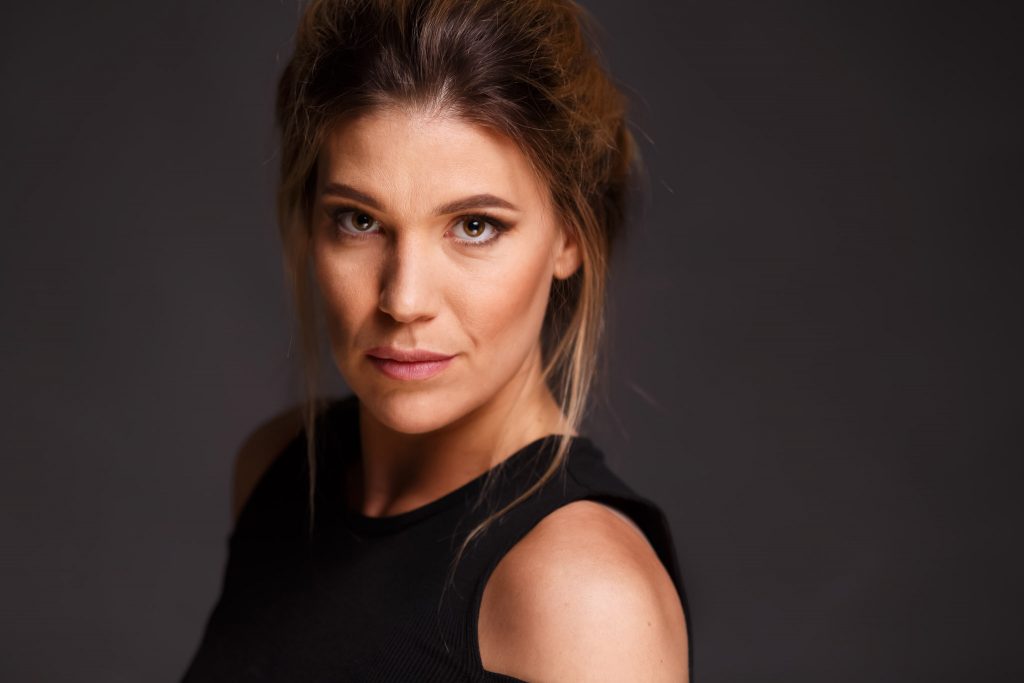 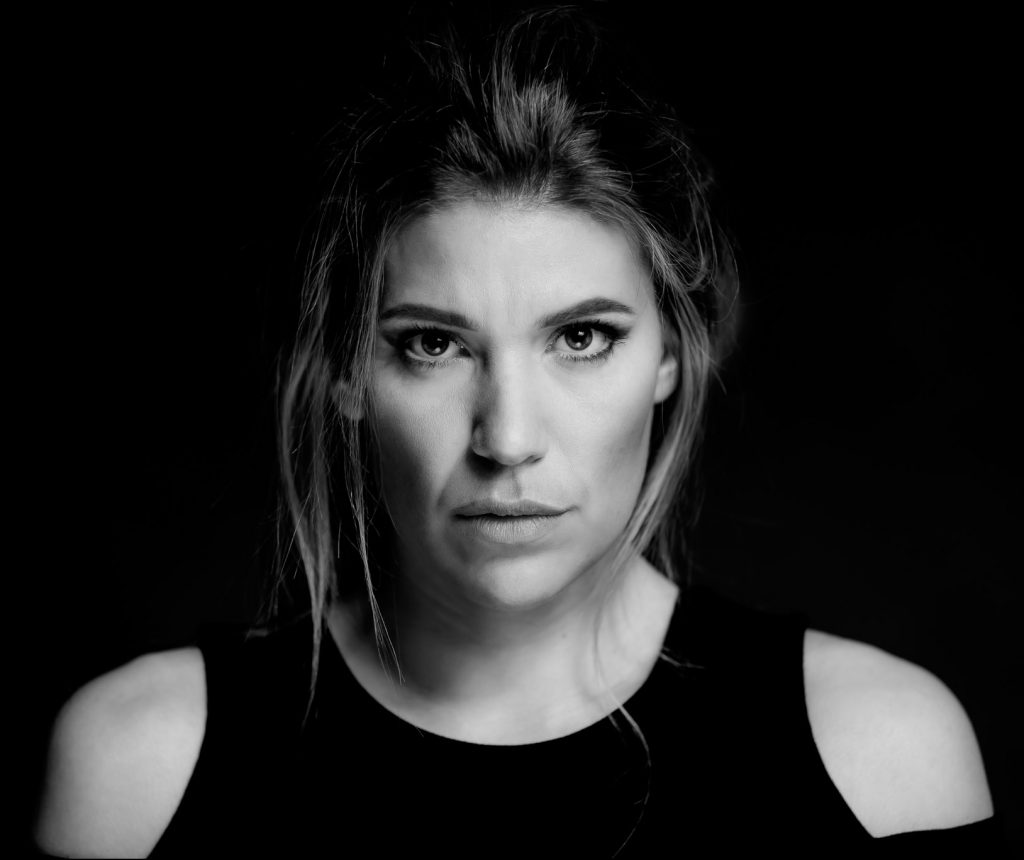 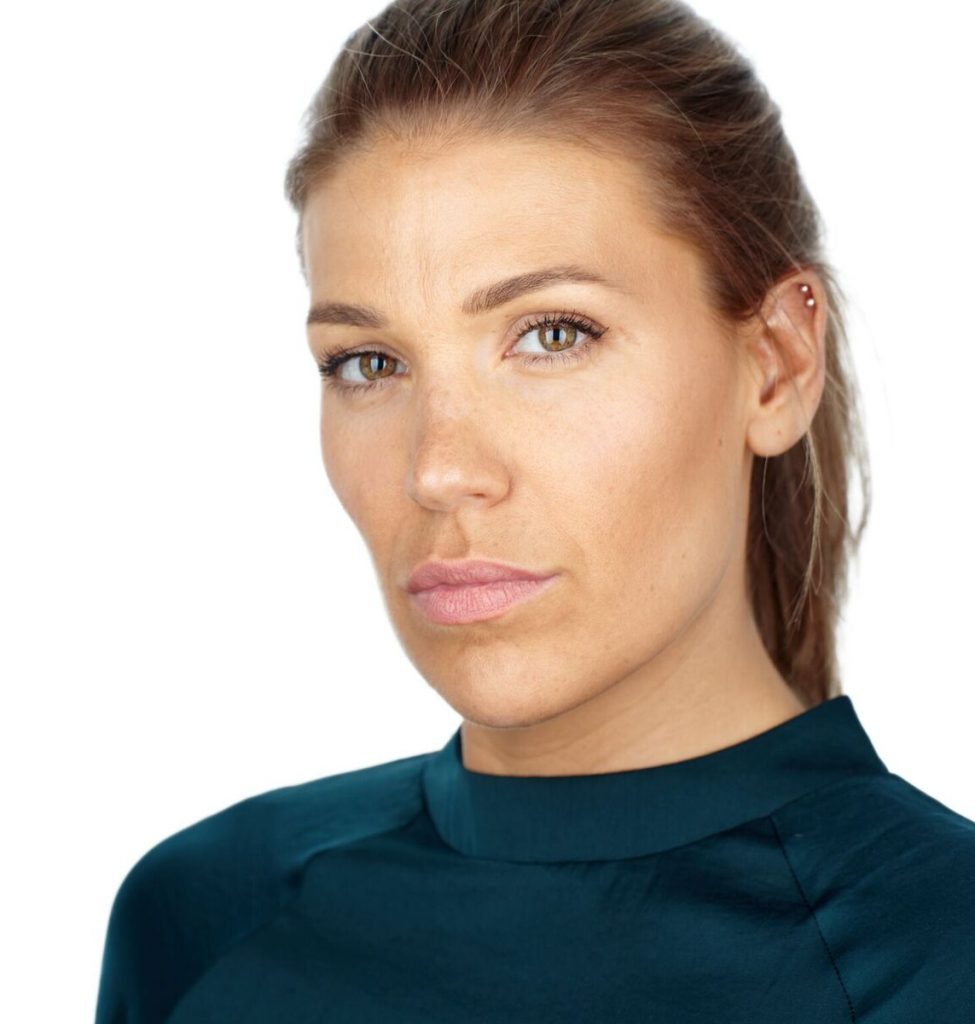 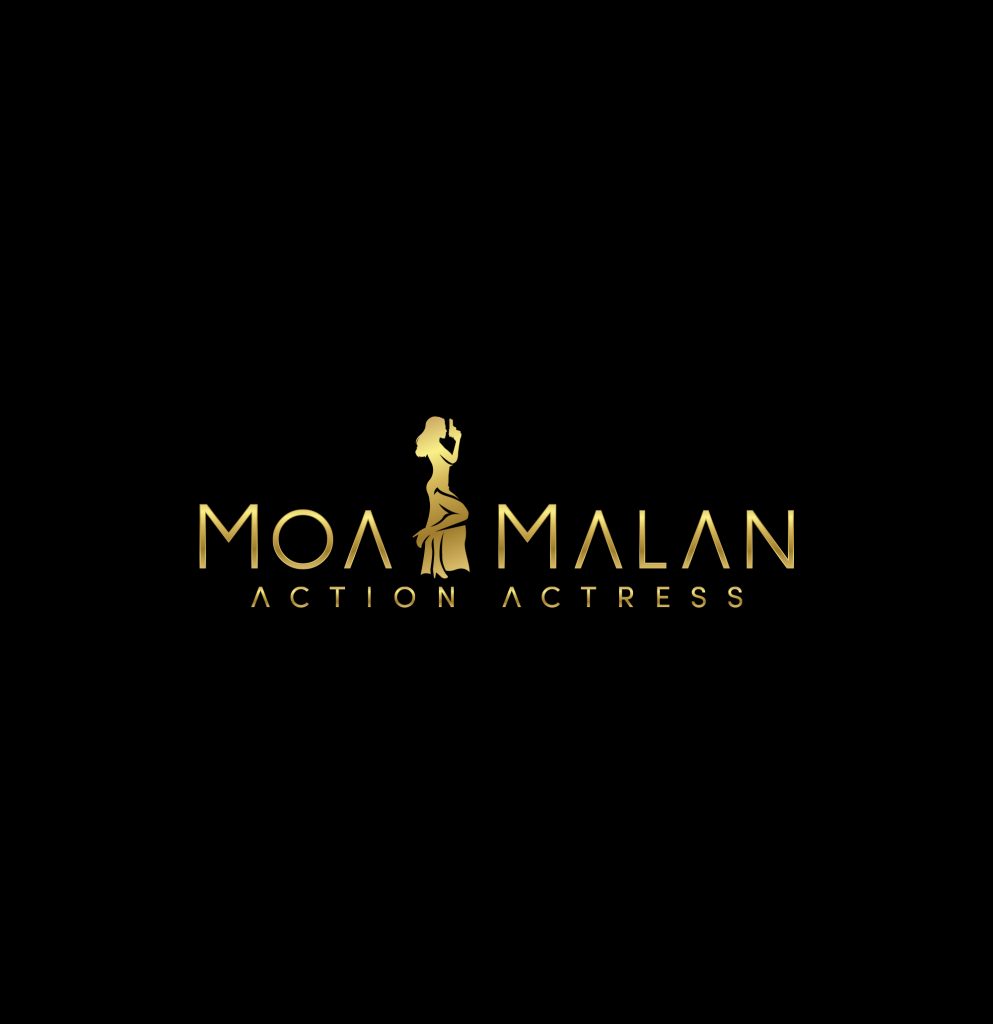 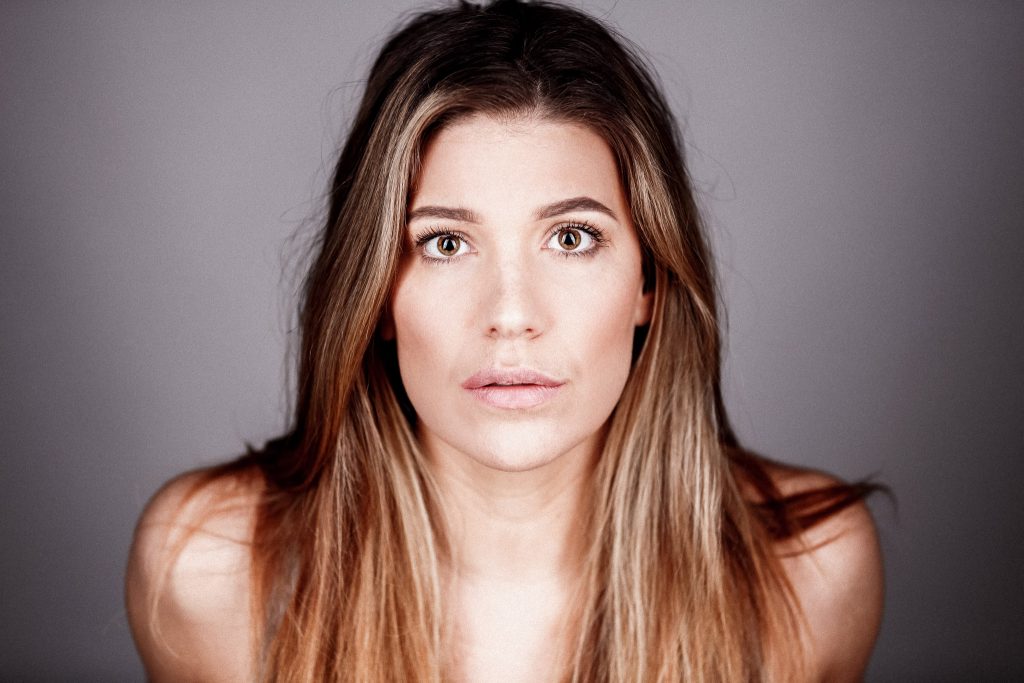 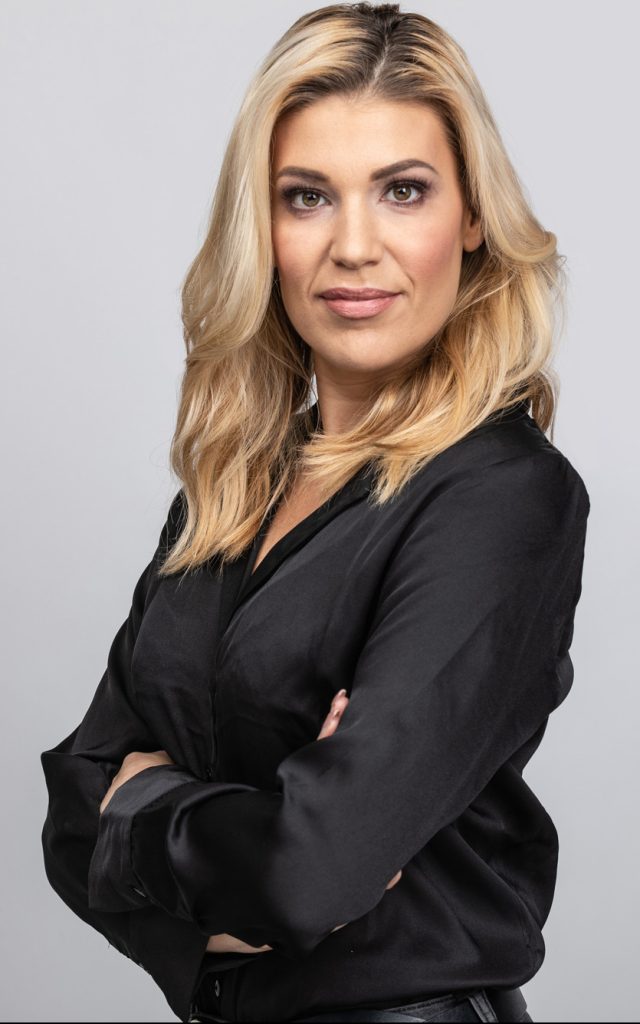 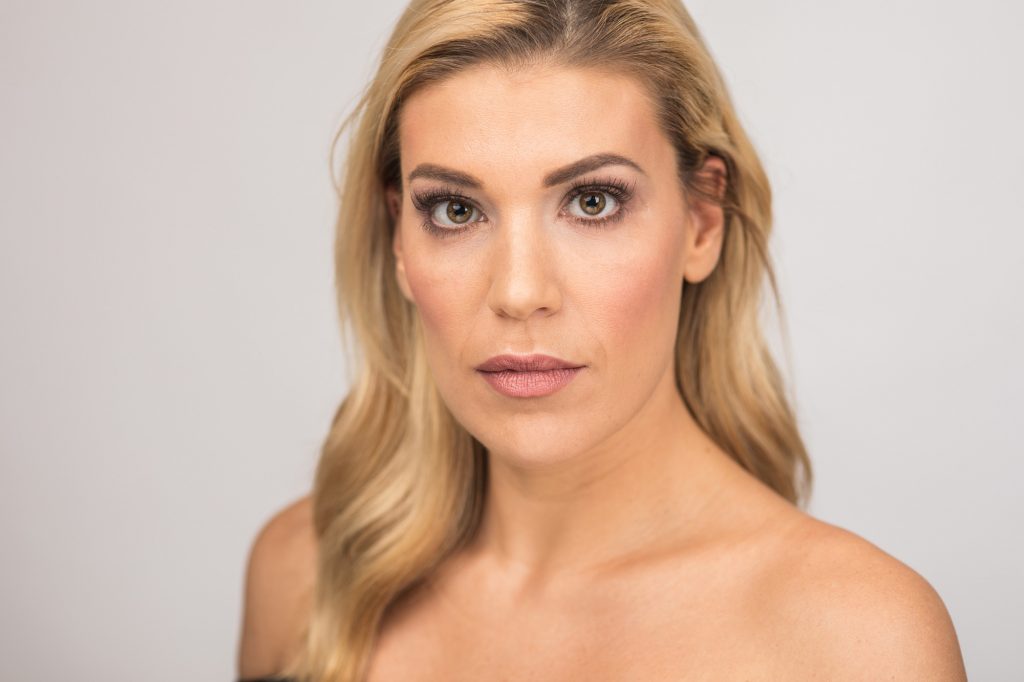 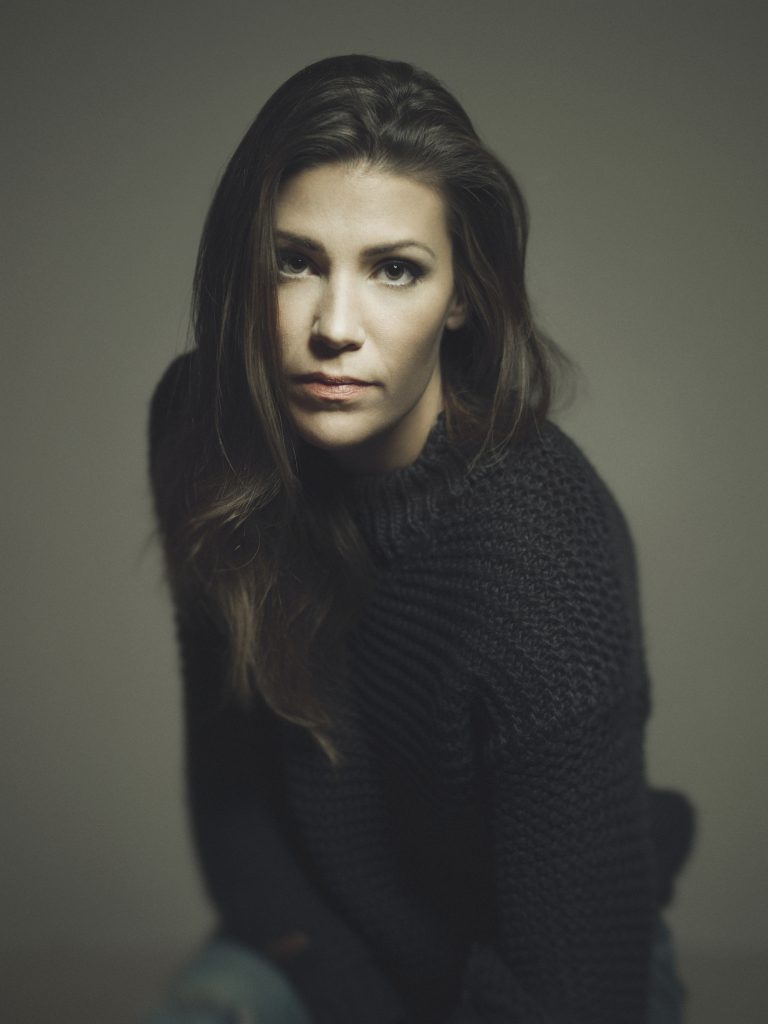 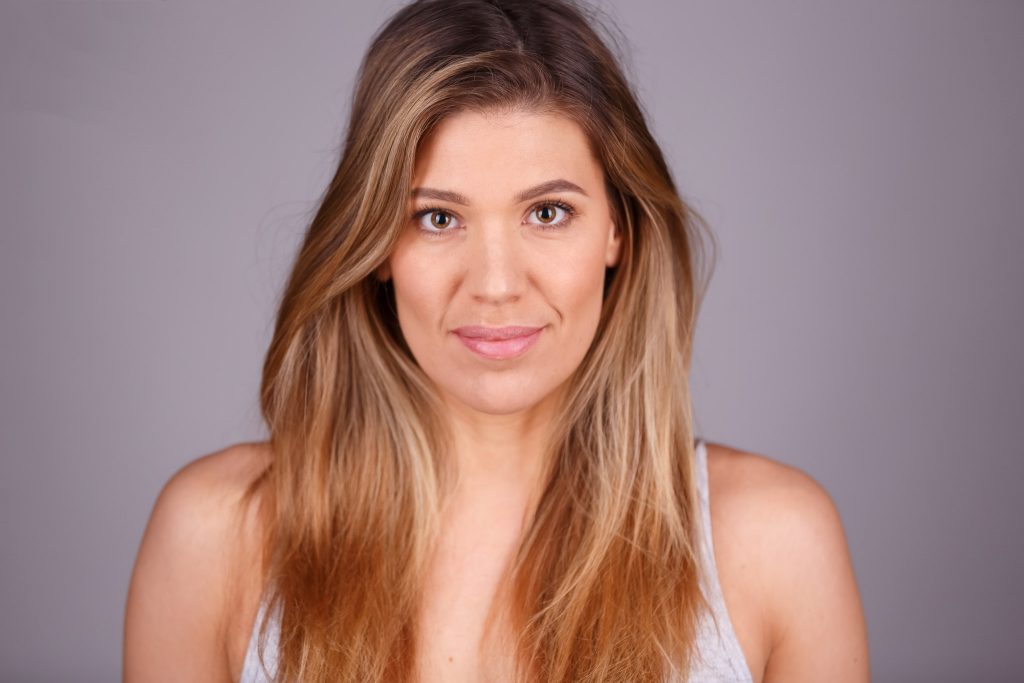 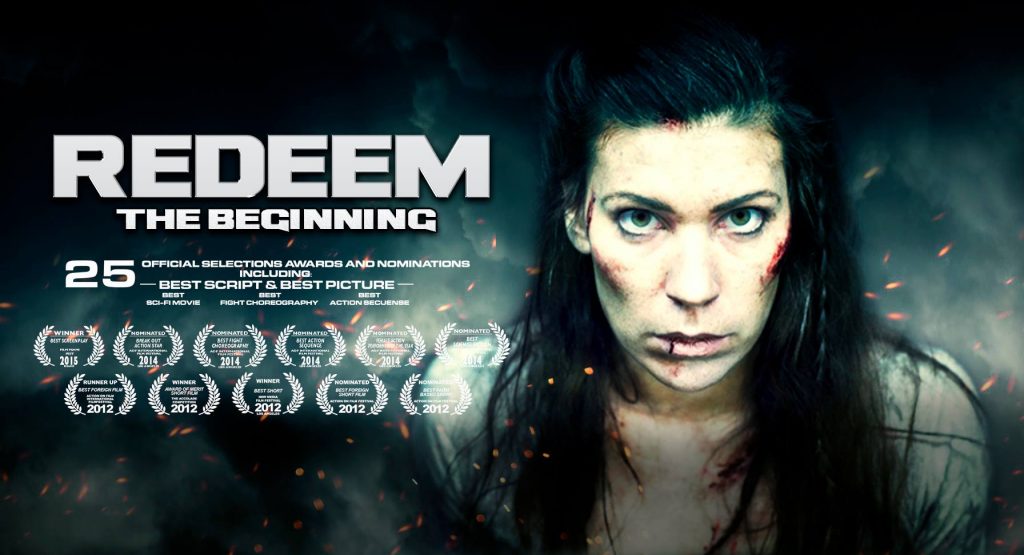 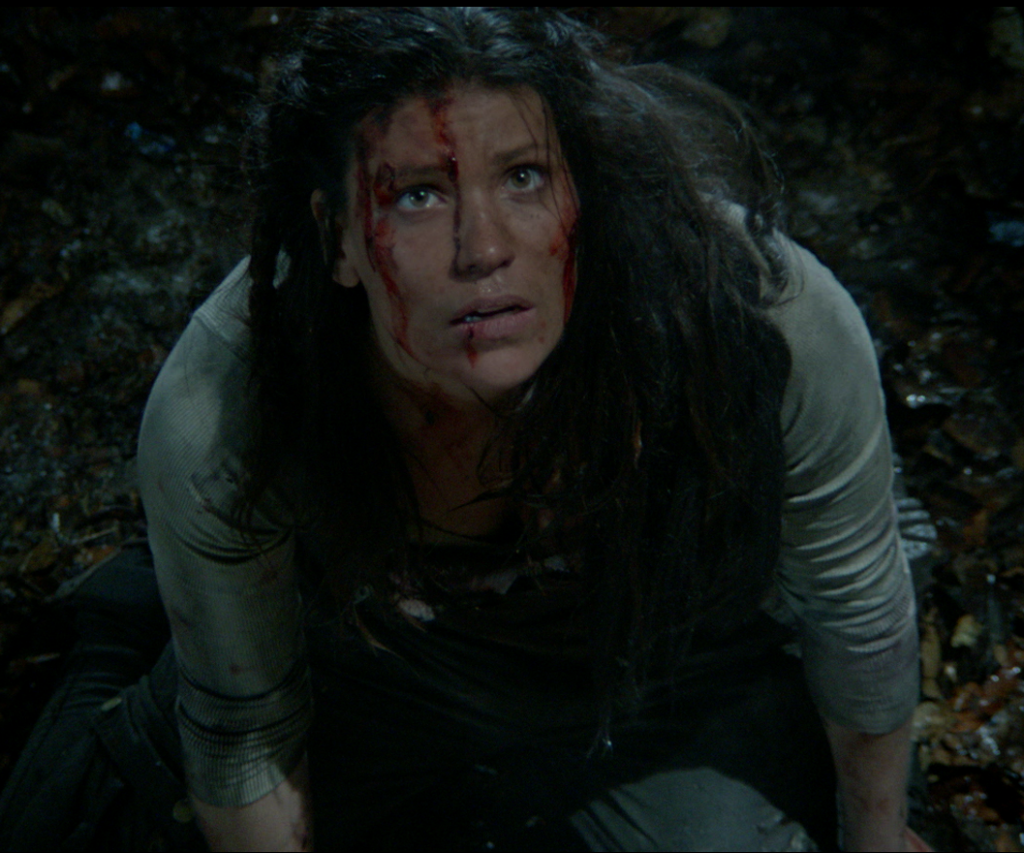 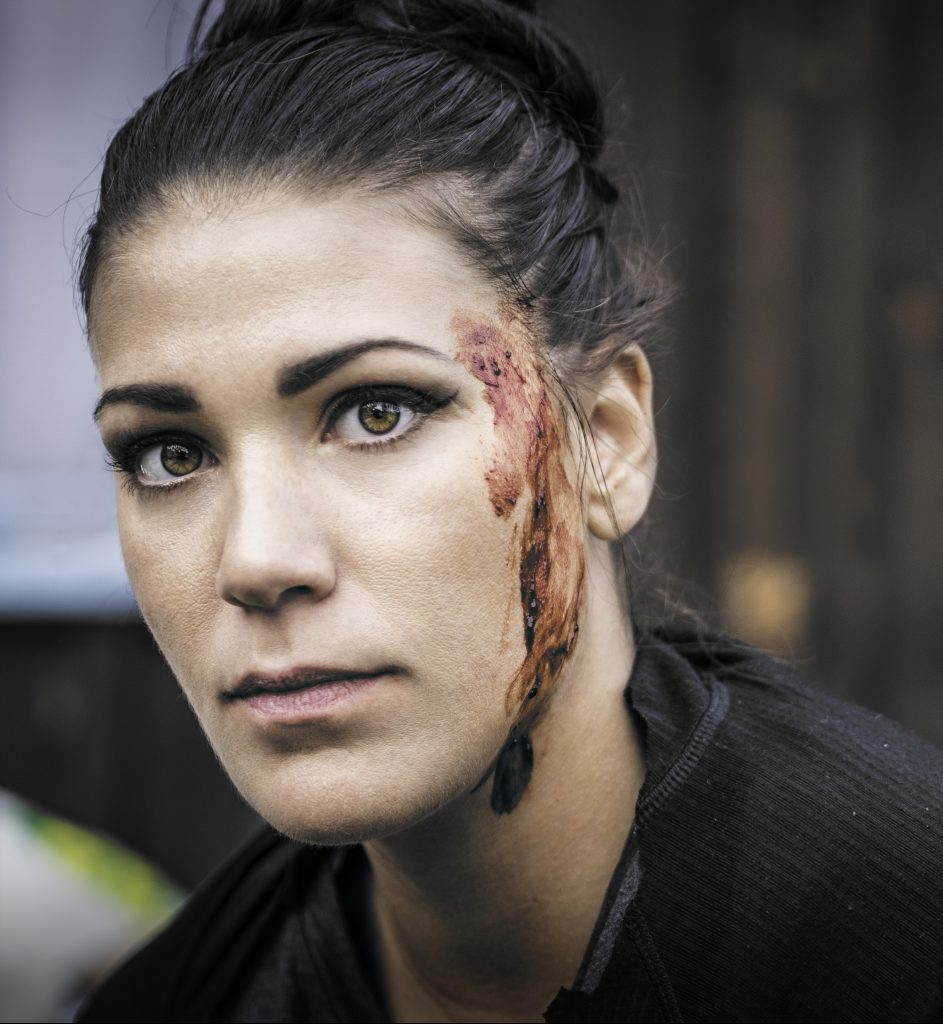 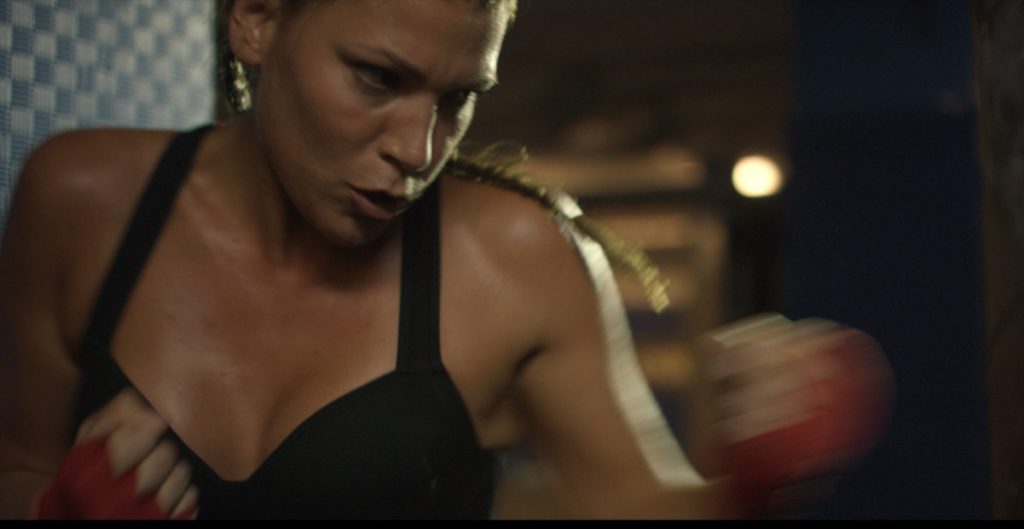 In collaboration with Malan’s manager Maria Vascsak at IMA Content, an international competition was held to create a unique logo

Malan was awarded the prestigious award “Breakout Action Star” during the annual AOF Megafest in Las Vegas. During the same

A selection of new headshots by photographer Daniel Gual.

A podcast in Swedish with BFF’s Moa Malan and Hanna Khazrai. A podcast far from being politically correct….  and spiced with a lot of sarcasm. A podcast for women and for men who want to gain an insight into a woman’s brain….

You can listen to Podden Prosecco O'clock via various channels, choose the one that suits you best. 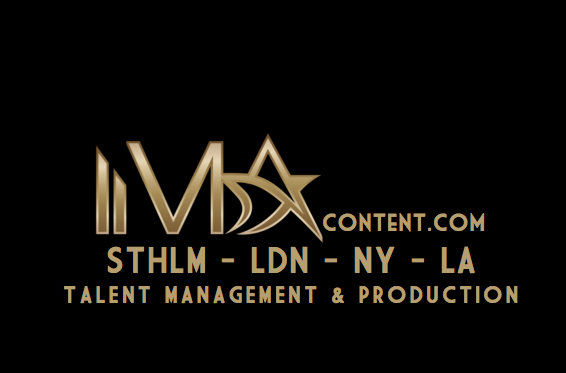